This website presents the work of the second in a series of classes on the history and architecture of Bull Street taught by Lydia Mattice Brandt, PhD at the University of South Carolina. The first course, taught in fall 2012, documented and began researching the buildings of the former South Carolina State Hospital. Presentations of this research may be found on YouTube.

In the spring of 2014, sixteen undergraduates and graduate students united, continuing to research and document Bull Street. We all came from various backgrounds, from Public History and Studio Art to Architectural History and Media Arts. We pulled together our strengths in the name of preservation. 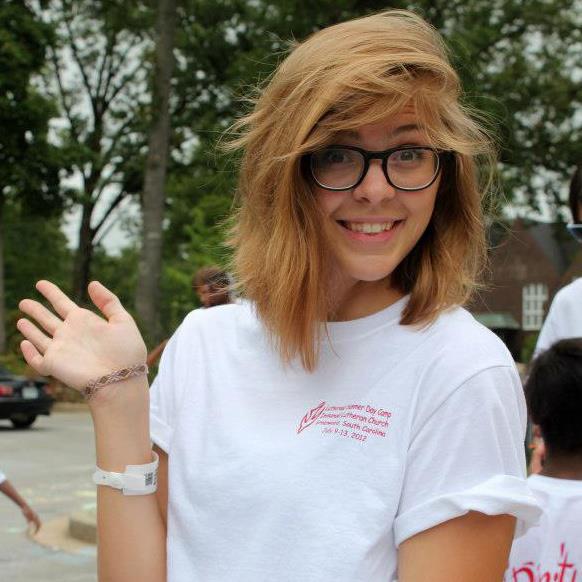 Lara was born and raised in Greenwood, SC.  After graduation, she plans on attending graduate school to pursue a degree in Art Education and becoming a teacher.  She enjoys eating pizza, and doing all things crafty.  Lara is excited to be researching the Ensor research laboratory on the Bull Street site.

Originally from Ohio, Stephanie headed east to do her undergraduate studies at Mount Holyoke College in Massachusetts.  She is currently a graduate assistant at the South Carolina State Historic Preservation Office. After graduation, she intends to build a career as a public historian with the National Park Service.  Stephanie is researching the LaBorde Building at the S.C. State Hospital, which was originally built for the purpose of housing tuberculosis patients.

Meg earned her Bachelor of Arts in Anthropology and History at the College of William and Mary in Virginia, where she gained experience in archaeological, archival, and architectural history research. Outside of her schoolwork, Meg enjoys free Sundays at the Columbia Museum of Art, live music, dancing, learning new languages, meeting new people, and exploring the Southeast. Her research this semester continues the exploration of the Dix Drive Cottages she began in Dr. Brandt’s previous Bull Street course. 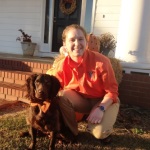 Hailing from middle Georgia, Kim received her bachelors degree in history from Mercer University where she studied romantic pirate tales and their connection to southern antebellum manliness. Kim spends her free time with her best friend Doc Holliday, a boykin spaniel. Together, they enjoy reading, running, eating out, and photography. Kim is researching the growth and decline of the Bull Street Campus by looking at when buildings were constructed, demolished, and/or fell out of use. 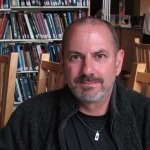 Larry also holds a B.A. in English from Flagler College, St. Augustine, Fla.  He retired from the U.S. Army in 2009 after spending 23 years as a public affairs specialist and journalist. Rather than continue down the same path of Public Affairs, he decided to return to school to study art and archaeology, two interests he developed as he traveled the world with the Army. Larry is researching the Chapel of Hope, one of the smaller support buildings of the S.C. State Hospital campus. Larry is happiest when working outdoors on an archaeology field site. He is currently working at Camp Asylum, a Civil War era Prisoner of War camp that held Union officers on the same campus as the hospital. On graduation, Larry plans to join the Peace Corps. 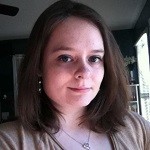 Cassie was born and raised in Columbia, SC. She often works with unconventional mediums to explore how history can be researched and understood, particularly in video games and film. Her minors are Japanese and Asian Studies. After graduating, she plans to attend University of South Carolina’s School of Library and Information Science to work on an MLIS. In her spare time, she reads (History, of course!), does cross stitching, plays video games, and spends time with her friends and fiancée. Cassie is researching the Mattress Factory on the Bull Street campus. 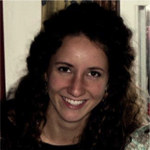 Originally from Gettysburg, PA, Diana did her undergraduate work in art history and religious studies at the University of Virginia in Charlottesville.  Diana loves to be outside in her free time, and is enthusiastic about studying old, abandoned buildings, so her research at the Bull Street campus is an ideal project.  She is looking forward to spending some beautiful spring weather getting to know her Bull Street building, Trezevant. 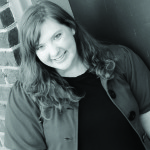 Katie earned her Bachelor of Arts in English (Writing and Publication Studies) from Clemson University where she gained experience in digital publishing, advertising, and graphic design. She intends to go into the Marketing & Advertising industry upon graduation. In her free time, Katie enjoys reading, traveling, going to live musical and theatrical events, and singing. She is also a huge Castle and Big Bang Theory fan. In addition to working on the website for the Bull Street project, Katie is researching the history and architectural background of the “cute” Bakery and Laundry. 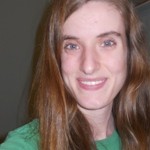 Clara earned her B.A. in Anthropology from Mount Holyoke College. She is hoping to some day find a position at a small house museum. In the meantime, she’s pursuing an M.A. in the University of South Carolina’s Public History program, as well as a Museum Management Certificate. She also works as a graduate assistant at the South Carolina Political Collections. In her spare time, she enjoys writing, taking long walks, and watching murder mysteries. Her research in this class has focused on the Babcock building, as she has a strong interest in the history of the treatment of mental illness, particularly the Kirkbride plan. 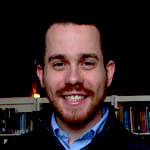 A native of North Alabama, Chris received a B.A. in History from Samford University. He is currently a graduate assistant at South Carolina Political Collections and the McKissick Museum. After graduation, Chris plans on a career as an archivist, working with historical documents and other special collections. In his free time, he enjoys reading, listening to jazz music, and playing the occasional game of tennis. Chris is researching the Maximum Detention Buildings at the Bull Street hospital campus. 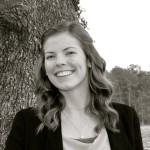 Kayla earned her Bachelors Degree in History from the College of William and Mary in Williamsburg, Virginia, where she took courses in architectural history, public history, and archaeology. She is particularly interested in colonial and early American vernacular buildings, so researching the history of the earliest building at the Bull Street site, the Mills Building, seemed like a natural match. Outside of her studies, Kayla enjoys taking her golden retriever, Audrey, for walks and playing fetch, doing crafts, photography, reading (especially at the beach), visiting historic sites and museums, and catching up on her favorite TV shows. 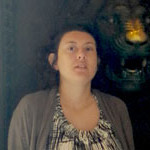 Before attending USC, Sarah earned a B.A. in Anthropology from Beloit College and worked for a few years as an archaeology technician at cultural resource firms. Currently, she works at the South Carolina Libraries Digital Collections and the South Carolina Department of Archives and History. Her interests and current goals are to learn how to write grants for preservation projects and to learn more about historic architecture. When not studying, Sarah enjoys watching episodes of Parks and Recreation and New Girl. Her research for this project is focused on the Parker Building and the Parker Annex Building. 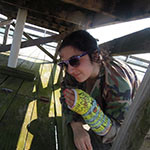 Hannah was born and raised in Columbia, South Carolina and has always had a huge interest in the Bull Street site. She spent a semester at the University of Montana in Missoula where she participated in a Wilderness Studies Program. She enjoys volunteering and waiting tables, as well as creating works of art, specifically ink drawings and prints. Hannah is working to preserve the Food Service building, which is located at the end of the site. After graduating, Hannah plans to write and illustrate children’s books! 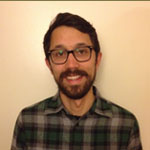 As a first year graduate student and California transplant, Robert completed an undergraduate History degree at California State University, Long Beach. In an attempt to fully engage with his new community, Robert has focused his historical research in understanding how Columbia has commemorated its history. Apart from his studies, Robert is an avid traveler, known for his last minute weekend excursions to neighboring cities and is fixated on finding the best BBQ in the South. In regards to the Bull Street project, he is researching the congregate Dining Rooms and Kitchen. 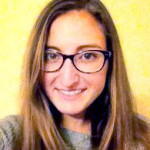 Lauren is from Rhode Island, and graduated with a B.A. in Historic Preservation from Salve Regina University in Newport, RI. Currently, she is working as a graduate assistant at Historic Columbia, where she is curating an exhibit of silver objects in the collection.  After graduation, Lauren hopes to work as a collections manager.  Lauren’s hobbies (aside from History) include running, skiing, and cross-stitching.  Lauren is researching the Benet Auditorium and Horger Library on the S.C. State Hospital site.

Lydia Brandt has taught art and architectural history and the methods and theory of historic preservation at the University of South Carolina since 2011. She earned degrees from New York University and the University of Virginia. Since moving to Columbia, Lydia has understood the Bull Street site not only as the city (and state’s) greatest preservation challenge, but also as a terrific opportunity for teaching preservation advocacy. When she’s not hugging buildings, Lydia is traveling, cooking, and eating at restaurants she probably can’t afford.